Dr. Jacqueline Esqueda received a Bachelor of Science in Chemistry and later received a Doctor of Pharmacy from the Feik School of Pharmacy in San Antonio.  Prior to joining the Eagle Team, Jacqueline worked as an R&D Scientist for a contract drug manufacturing organization where she was responsible for analytical method development, formulation development, and process development from the laboratory through the manufacturing scale.  As a pharmacist, Jacqueline was responsible for the startup and production operations of a 503B outsourcing facility including but not limited to the development and implementation of all SOPs, formulations, processes, and the training of all staff in both sterile and non-sterile drug production. 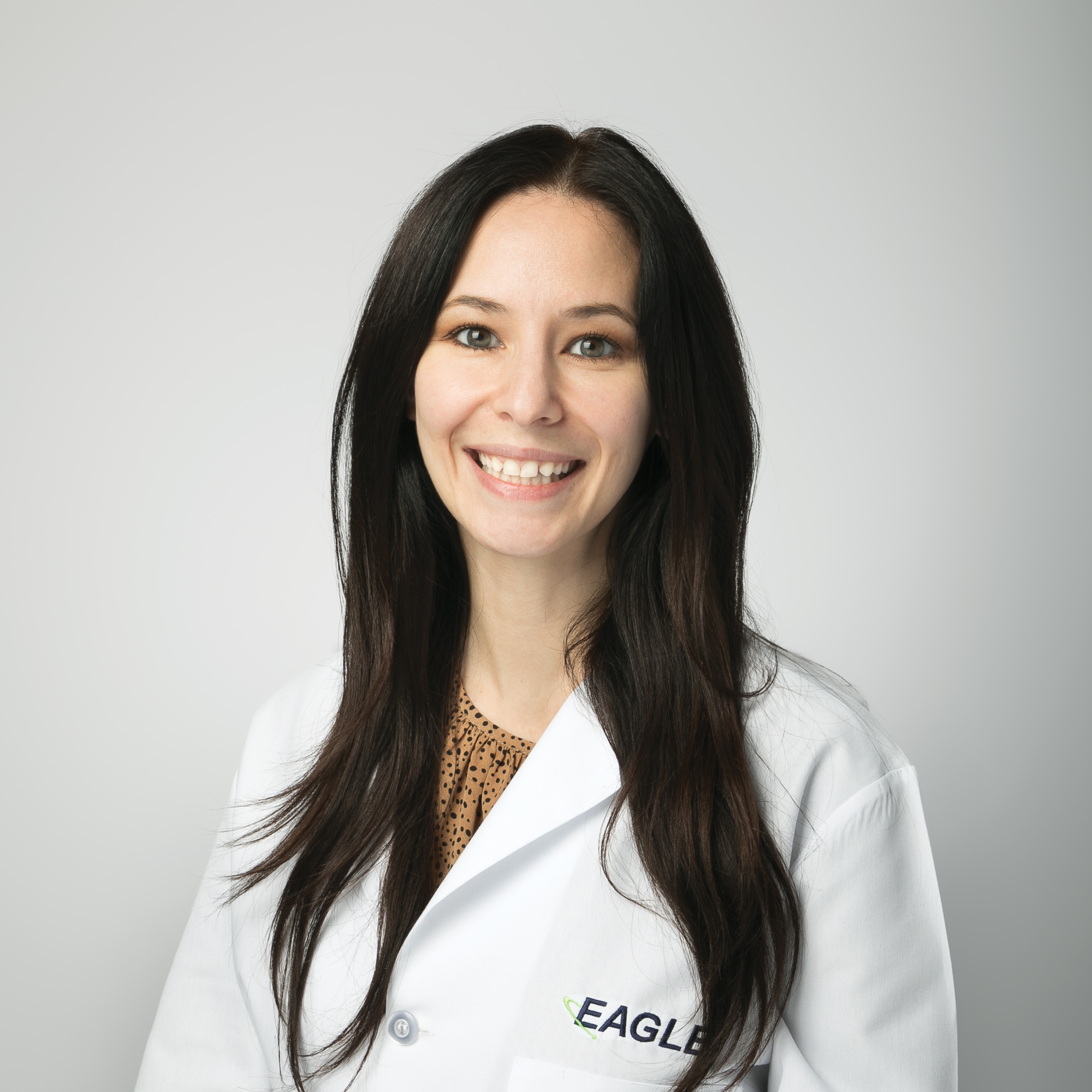