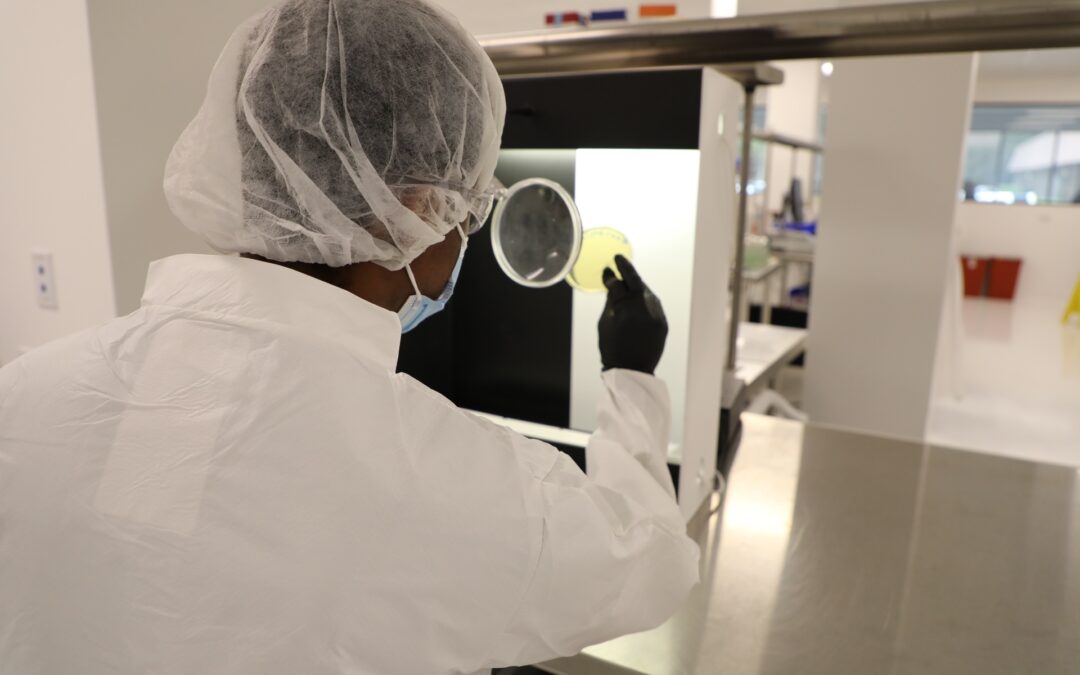 Sterility tests cannot reliably detect contamination in compounded sterile preparation (CSPs) because of inherent limitations in testing and sampling methodologies. Nor can the sterilization process be relied upon to eliminate all contamination: Preparation with a greater pre-sterilization bioburden pose an increased challenge to the sterilization process. Therefore, assurance (a probabilistic assessment) is best achieved by maintaining a high level of control over aseptic processes and the microbiological quality of the environment in which they are conducted.

The primary objectives of a successful environmental monitoring program are twofold: 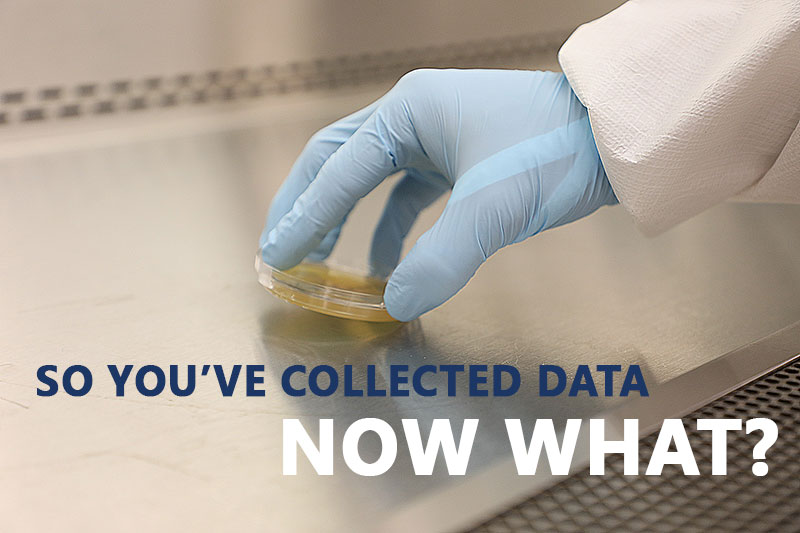 ​The Importance of Trending and Analyzing Data

Chapter <797> of the United States Pharmacopeia (USP) outlines the operational and facility requirements for compounding sterile drugs. One specific area of the quality assurance program prescribed is the collection and analysis of environmental monitoring data through air and surface sampling. Samples are collected, incubated on growth media, and then examined for the development of microbial growth (typically shown as colonies on solid media). The count of colonies is reported as colony forming units (CFUs).  The number of CFUs recovered should not exceed established excursion levels.  USP <797> provides initial recommended maximum levels. For example, work-surface-microbial-contamination action levels are currently set as >3, >5, and >100 CFU/plate in the ISO 5, 7, and 8 areas, respectively (see Table 4 in chapter <797> of USP 40).

While most compounding pharmacies assess whether the number of CFUs recovered are within these limits, compounders commonly do not track, trend, or analyze these data past this assessment. This is where the implementation of an environmental monitoring program often falls short: data collected from environmental monitoring is most useful when it is trended over time and reviewed frequently to detect the development of dynamic negative trends.

For example, data that shows negative trends in the level of environmental quality can indicate a loss of control over the microbiological quality of the facilities. This early warning of a negative development allows compounders to react proactively and implement corrective actions before preparation safety is compromised. Trending environmental data, therefore, becomes a powerful tool that both protects the quality of the preparation and makes good business sense because it is less costly to prevent a problem than to react to one that has already occurred.

Data collected from an environmental monitoring program for compounding facilities are often analyzed using less sensitive metrics. While it is common for compounders to focus on whether the number of CFUs recovered per plate falls below the limits outlined in USP <797>, it is more useful to analyze the frequency with which contamination is detected.

USP <797> directs compounders to consult USP Chapter <1116>, “Microbiological Control and Monitoring of Aseptic Processing Environments,” for specific guidance on data interpretation requirements when analyzing the recovery of CFUs in controlled environments. This chapter discusses the fact that microbiological recovery methods have limited accuracy and precision. For example, recovery in microbiological assays has a normal variability in the range of + 0.5 log10, so the difference between the recoveries of 1 CFU and 3 CFUs does not hold a large amount of analytical significance. Instead, USP <1116> states that, “due to inherent variability of microbial sampling methods, contamination recovery rates are a more useful measure of trending results than is focusing on the number of colonies recovered from a given sample.”

Tracking and trending the contamination recovery rates is a more useful data analysis tool than simply reviewing the absolute number of CFUs collected for several reasons. As previously discussed, there exists an inherent variability and limited accuracy in microbiological sampling methods. Additionally, data reported for microbial environmental monitoring routinely yields numerous instances where there is zero microbial recovery in any given sample, or where the number of CFUs recovered is below the action levels.

This, however, does not tell the entire story. As per USP <1116>, “in aseptic processing environments and particularly in ISO class 5 environments, contamination is infrequently observed …. Because of the criticality of these environments, even minor changes in the contamination incident rates may be significant.” Since, in well-controlled facilities, the contamination recovery rates typically become relatively stable (within a normal range of variability), any changes in these recovery rates may indicate a loss of control.

How can a pharmacist know when the contamination recovery rate is too high? Table 3 of USP <1116>, “Suggested Initial Contamination Recovery Rates in Aseptic Environments,” gives guidance in this area. This tables outlines alert limits in terms of contamination recovery rates for air and surface sampling that, if exceeded, should trigger an investigation. Exceeding these recovery frequencies is an early warning of the development of a negative process trend before preparation safety is compromised, allowing the compounder an opportunity to react proactively.

For example, in an ISO 5 environment, the acceptable contamination frequency is less than 1% of samples tested, regardless of the magnitude of CFUs recovered. Therefore, less than 1% of all microbial samples collected in an ISO 5 environment should exhibit any level of growth. A daily compounding operation with one ISO 5 area, for instance, would produce no fewer than 20 contact plates a month under the proposed revisions to USP <797>. At this level of testing, one would expect to collect approximately 120 samples over a six-month period. The operation would expect to see only one plate with any level of CFU growth during this six-month period. The presence of six contaminated plates would indicate that the area was performing at an ISO 7 level, as the contamination recovery rate for ISO 7 environments is <5%. This would warrant corrective action.  Greater sampling would improve the indicating power of these analyses (see also ISO 14698-2:2003. “Evaluation and interpretation of biocontamination data” and ISO 8258:1991 “Shewhart control charts”).

​In summary, a facility should track and trend microbial contamination recovery rates as part of its environmental monitoring program. We recommend that compounders recalculate these rates monthly, with a monthly rolling average being an excellent trend tool to monitor the environment. When the data are collected and reviewed with appropriate frequency, negative trends in contamination recovery may be identified. This offers compounders an early warning opportunity with minimal effort, creating the opportunity to restore process control that will assure patient safety, and at much less cost than the alternative.

🦅 We Are Here To Help

Eagle consultants and scientists are helping compounding facilities implement successful quality systems. Our team has over 200 years of combined experience in the FDA-regulated pharmaceutical industry and can provide guidance in establishing the systems and processes that will help facilities producing compounded medications that meet and exceed regulatory expectations.

Know Where Your Pharmacy Needs Attention

Validate Deactivation & Decontamination, & That Cross-Chemical Contamination Is Not Occurring 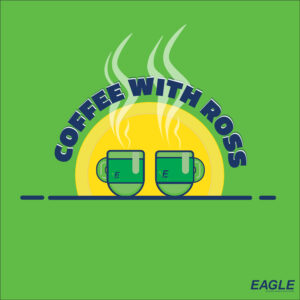