Robert earned his PhD in the Department of Chemistry at the University of Notre Dame in 1980. He continued his academic studies as a Post-Doctoral Research Fellow and as a Research Associate/Assistant Professor at University of Chicago.

Robert has built an extensive industrial background in R&D and Operations. At Baxter Pandex Diagnostics, Robert was responsible for protein purification and characterization of natural and recombinant proteins and synthetic peptides, which were used in the development of infectious disease immunoassays.

He has also managed GMP/GLP laboratory operations, and has also contributed quality and regulatory consulting services in the medical device, drug and vaccine industries. 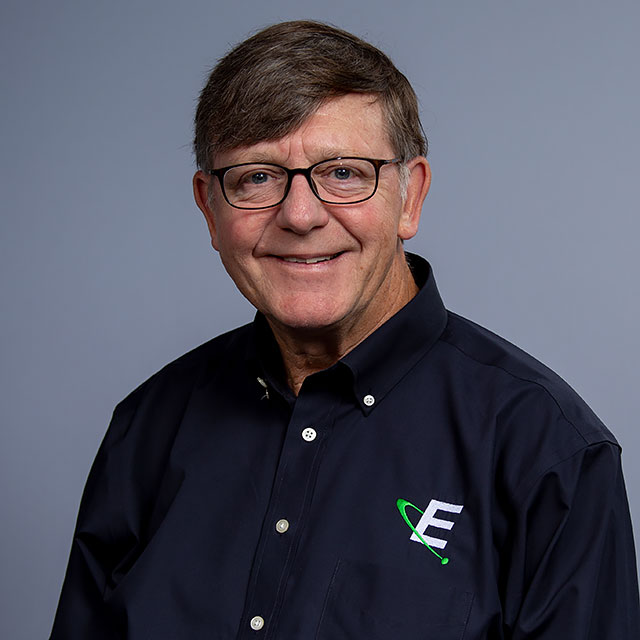