Miguel joined the Eagle team in February of 2019.

Miguel is a pharmacist who received his education at the Santa Maria University Caracas, Venezuela. After graduating, Miguel continued his education and received a Master of Science in Industrial Engineering from the Universidad Nacional Experimental Politécnica (UNEXPO) in Caracas.

Miguel has worked in the in GMP pharmaceutical field since 2006. During this time, he worked at companies like Sanofi and Merck KGaA, performing various roles in operation such as quality control, validating manufacturing processes – cleaning validation analyst, being the Production Supervisor of the Solid, Liquid and Semisolid Manufacturing Department. As the Production Supervisor, he oversaw the wet/dry granulation process, tableting/encapsulation, film/sugar coating, syrups/solution manufacturing and bottling. After moving to Texas in 2016, he worked for Nutraceutical as the Solid Dose Production Supervisor, managing the mixing, tableting/encapsulation, coating, and inspection operations for the company. 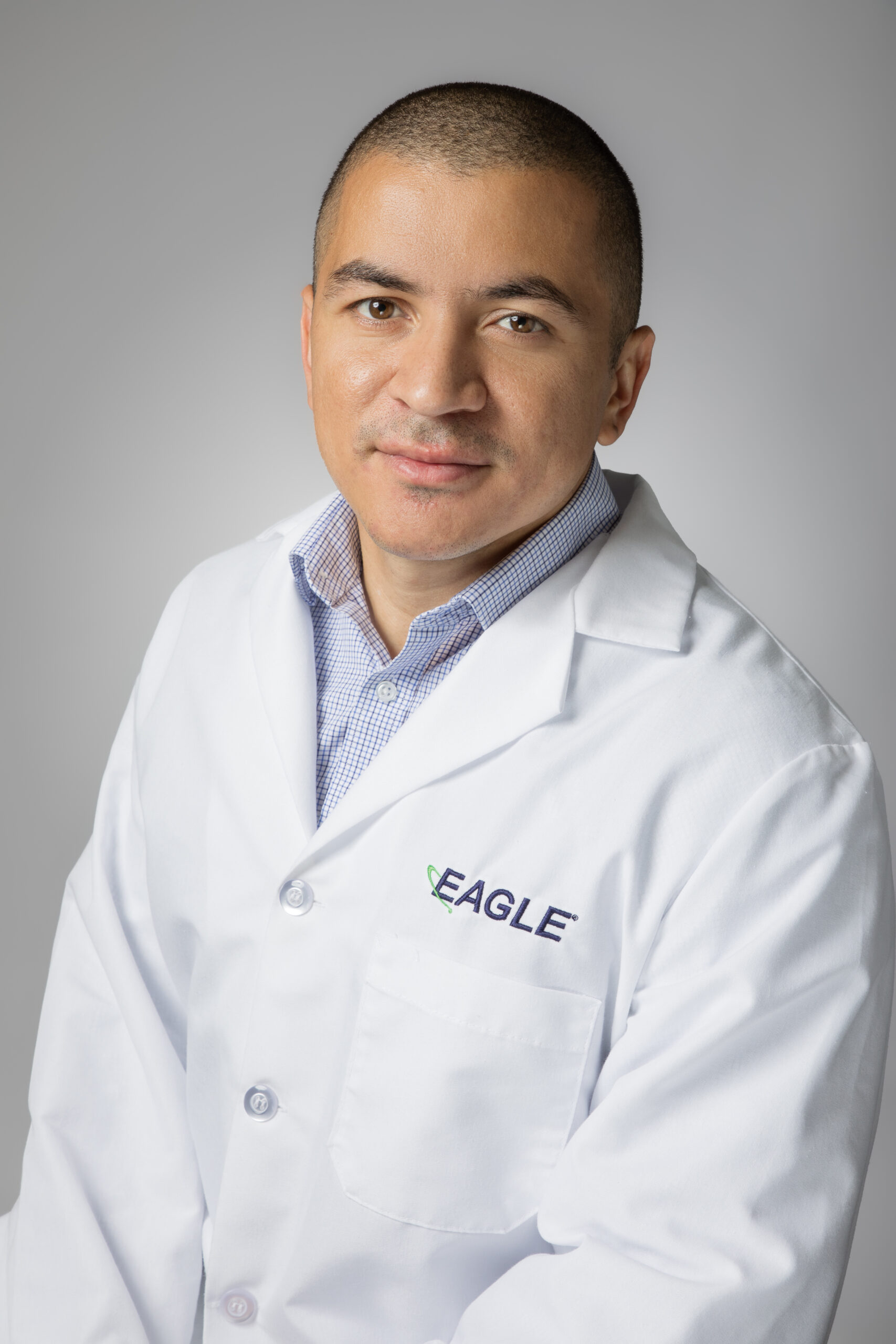